The 5&5 is an exercise I was given in early recovery by my sponsor. It had been given to him by his sponsor and I have continued to pass on the exercise to men whom I have had the privilege of taking through the work. It is a simple yet integral part of my spiritual toolkit when working with others.

Step Three 5&5 – Sponsee calls sponsor each night for two weeks with five examples of when they believe they have done God’s will that day, and five examples of self-will. (God’s Will = The Right Thing, Self-Will = Not the right thing) 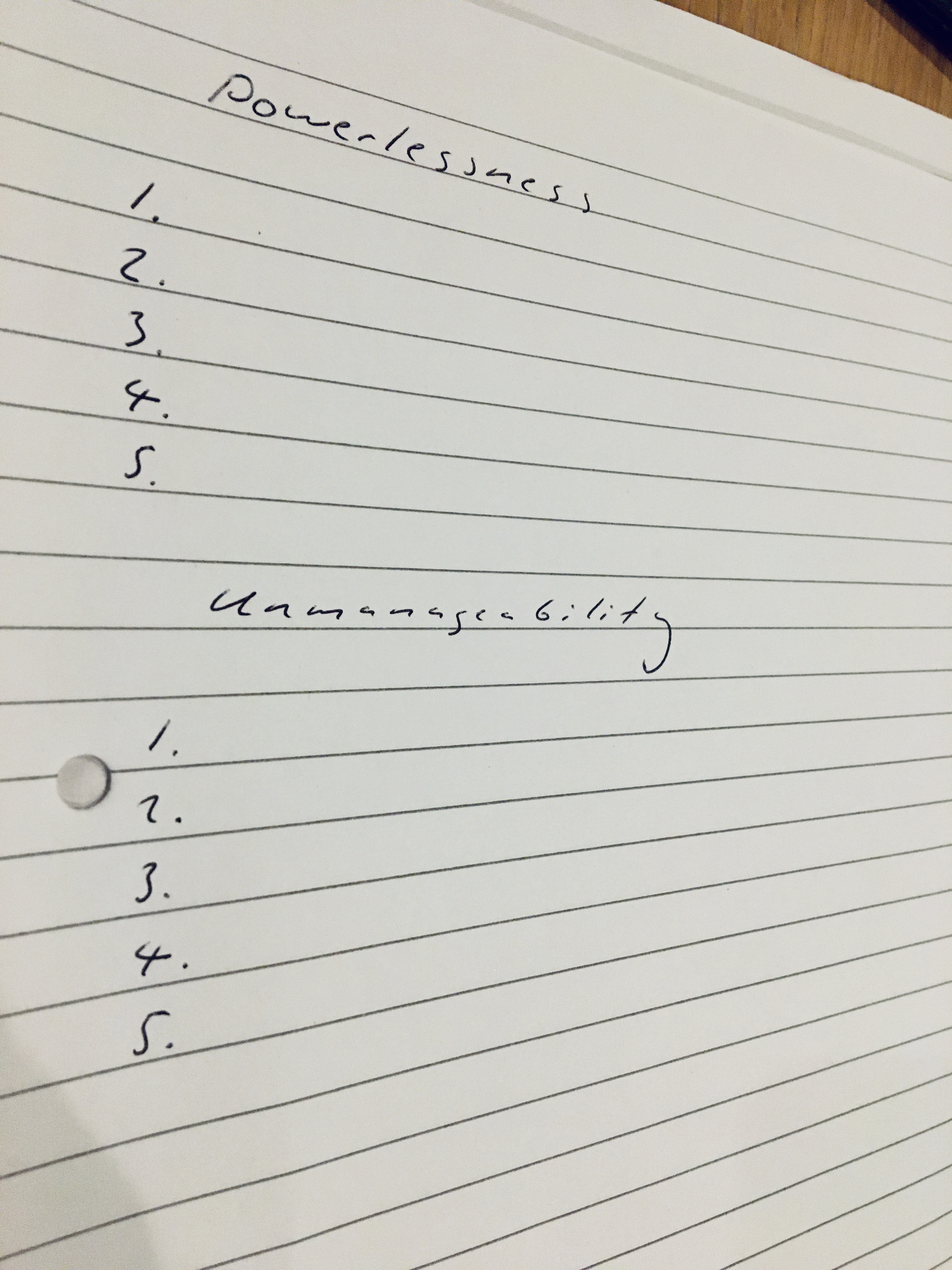 My first experience of working the first three steps looked something like this:

I said the above prayer anywhere between twenty and fifty times a day until I reached Step 3.

2. Read the Big Book with my sponsor and after each reading session, listen to the corresponding Joe & Charlie talk. I was also advised to read Pass it On: The Story of Bill W and Doctor Bob & The Good Old Timers to gain a deeper understanding of the history of Alcoholics Anonymous.

Sponsee provides no less than three examples of times when they have exhibited powerlessness over alcohol. This means an occasion when they drank having made a firm decision not to drink. See ‘More About Alcoholism’ Page 36 and Page 40. As much information as possible in order to create a compelling narrative.

Call Sponsor each night for two weeks with this exercise.

The 5&5 is a useful exercise for several reasons:

‘My sword I give to him that shall succeed me in my pilgrimage…’
Today marks the sixth anniversary of the passing of my dear friend Phil Pattullo. As an act of celebration, @davidpattullo and I have remastered studio and live recordings of our former band The Late Developers, compiling them as an album entitled ‘The Late Developers 2005-2006'.
Saturday night at @studio2_parrstreet was special. A huge thank you to the @shiiine_on_ crew for putting on such a great night - and to everyone who came out to support the event. It was lovely to play a hometown show in Liverpool and see so many of our friends and family.
It was a pleasure to chat with Rob Coombes from the recently reformed @supergrasshq at the Sice Boo Radleys/Paul Birtill/Matt McManamon ‘0151’ show at The Jericho Tavern last Saturday.
🎙 C'mon Kids! 🎙
Some photographs from Sice Boo Radleys' superb set at @thametownmusicfestival earlier this summer. If this setlist is anything to go by, fans at November's @shiiine_on_ events in Liverpool and Minehead are in for a real treat. Not to mention all those who will be in attendance at the Oxford @jerichotavern show on Saturday 21st September.
Follow Julian Conor Reid on WordPress.com