Confessions of a Compulsive Overeater 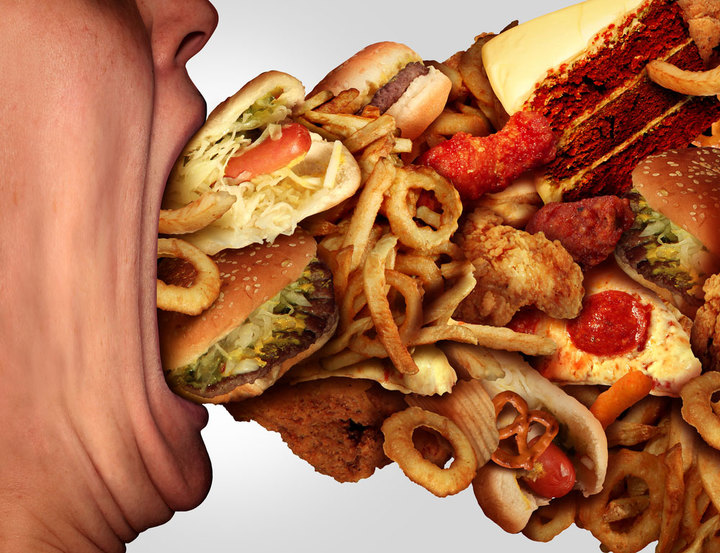 “We admitted we were powerless over food – that our lives had become unmanageable.” 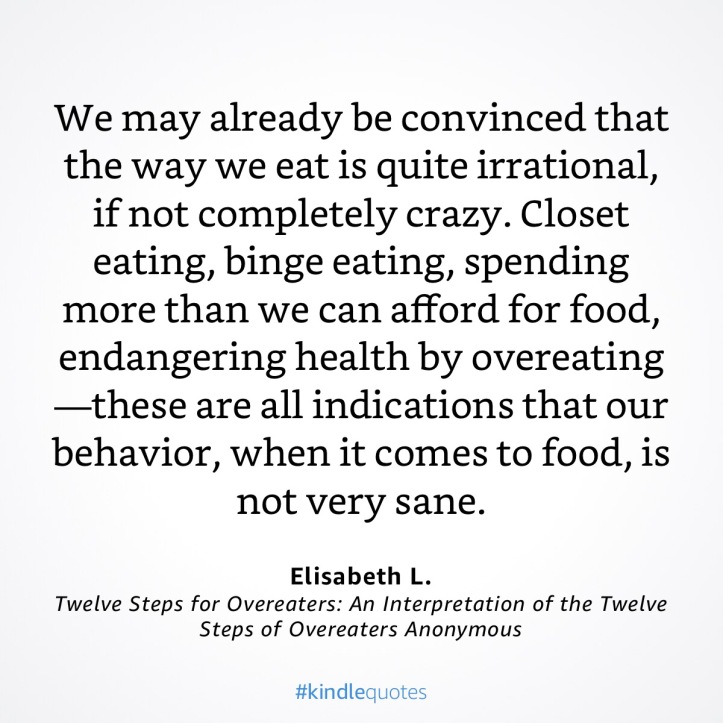 Here is a list of what I consider to be some of my compulsive eating behaviours. 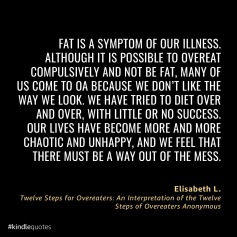 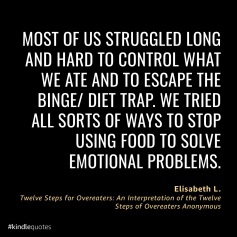 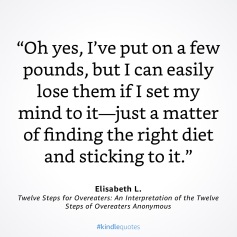 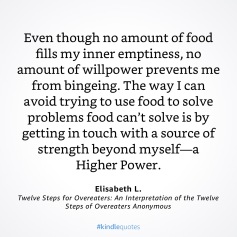 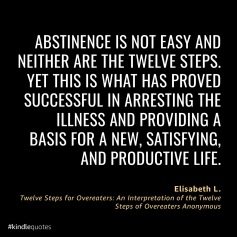 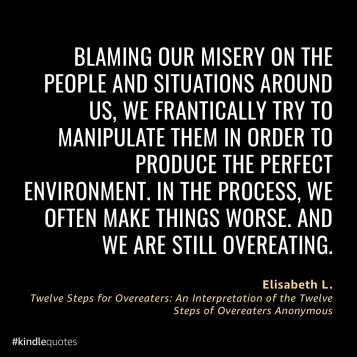 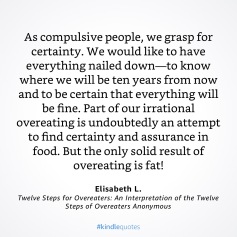 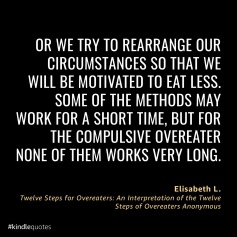 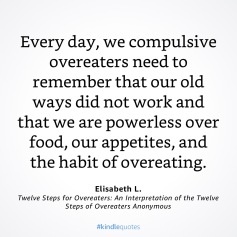 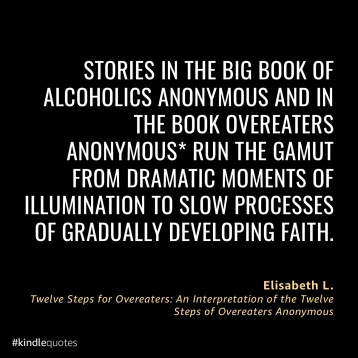 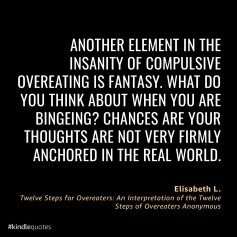 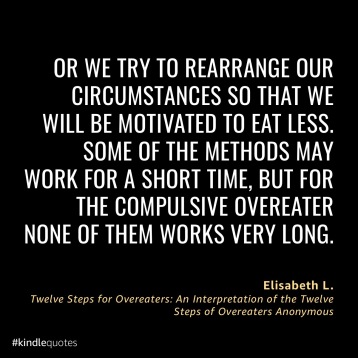 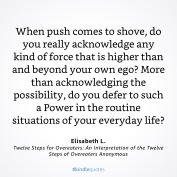