Last year, at the age of thirty-nine, I decided to join Her Majesty’s Prison Service.

Up until that point I had mainly worked in the field of education. After leaving university I had taught English abroad before moving into publishing and education management. I had been unhappy in that sphere of employment for several years and was keen to make a mid-life career change. Why had I been unhappy? Well, I suppose the malaise had started when I moved back to England from Italy in 2015. After an initial rush of excitement at living and working in Oxford, the novelty wore off and I was left feeling deeply unfulfilled. A decade abroad had left me feeling like I did not ‘fit in’ in contemporary UK office culture. I lasted a year and a half in the marketing department at Oxford University Press before handing in my notice without another job to go to. I then fell into a pattern of starting a new job and quitting less than a year into it. To put things in context: from 2010 to 2017 I had worked for two different companies in stimulating roles that I had enjoyed. From 2017 to 2020, I worked for five different companies in roles that had sucked the life out of me. I had fallen into a trap of pursuing managerial roles which had I been honest with myself, I was ill-suited to. Whilst my personal life was the best it had ever been (happily married with a baby, a wide variety of hobbies and interests) when it came to my career, I felt completely demoralised. My confidence had been shot to pieces by a succession of what I could only consider as professional failures. Changing my job every five minutes made me feel irresponsible at best, unstable at worst.

I had also been seduced by the myth of transferable skills, thinking that an acceptable level of performance in one field would automatically guarantee equivalent success in another. There are exceptional individuals who can effortlessly switch between sectors – but I am not one of them. Expertise and subject matter knowledge are important to me. Any success that I might have had in life has usually come as a result of persistent dedication to the task in hand. For example: I had switched from educational publishing to providing services for academic journals – but the world of academic journals is a bit different to that of publishing textbooks for primary and secondary school students. I had then taken my ‘transferable’ sales and marketing skills into a completely different sector (social housing) and come unstuck. I wanted to start from scratch, in a job that would provide me with training, if possible.

There had been a significant amount of self-inflicted moral and spiritual damage, committed in the name of career progression. To be clear, this is in no way intended to be an indictment of any of my previous employers or colleagues. It is simply an illustration of how painfully easy it is for a man to stray from his own path.

I looked back over my flatlining career in an attempt to better understand the problem. In my late teens I had worked as a summer camp counsellor in both the United States and Italy. I had then taught English in both Spain and Italy. Later on, I became a teacher-trainer, travelling widely to deliver stimulating course material to both teachers and students alike. As I cast a discerning eye over my CV, I could see that problems had started to arrive when the word ‘manager’ arrived in my job title. Further problems had arrived when I had begun to focus my attention on commercial outcomes rather than learning outcomes.

Teacher. Tutor. Pedagogue. Instructor. Guide. Coach. Adviser. Guru. Mentor. Call it by any name you like. My greatest pleasure in life had always been learning and then sharing what I had learned with others.

There was another factor to consider too. Having struggled with substance misuse issues from my mid-teens until my mid-twenties, I had by then, been clean and sober for well over a decade, thanks to my active participation in a 12 Step Program. I had found real meaning whilst mentoring broken-down men and sharing my experience of recovery with them. This avocational one-to-one work (known as ‘sponsorship’) had only served to highlight the massive fulfilment deficit of the work which I was being paid to do.

So, in January 2020, I applied to join Her Majesty’s Prison Service, hoping it would help arrest my descent into what felt like a devitalized quagmire of feeling like an embarrassing waste of space. It did. It completely re-vitalized and re-energised me. And whilst I did indeed leave the Prison Officer role after less than a year, that was simply because a renewed sense of clarity had shown me exactly what my next step was supposed to be: I joined the Drug and Alcohol Recovery Team at HMP Huntercombe, taking on a caseload of prisoners and working on a daily basis to help them to a solution to their problems. 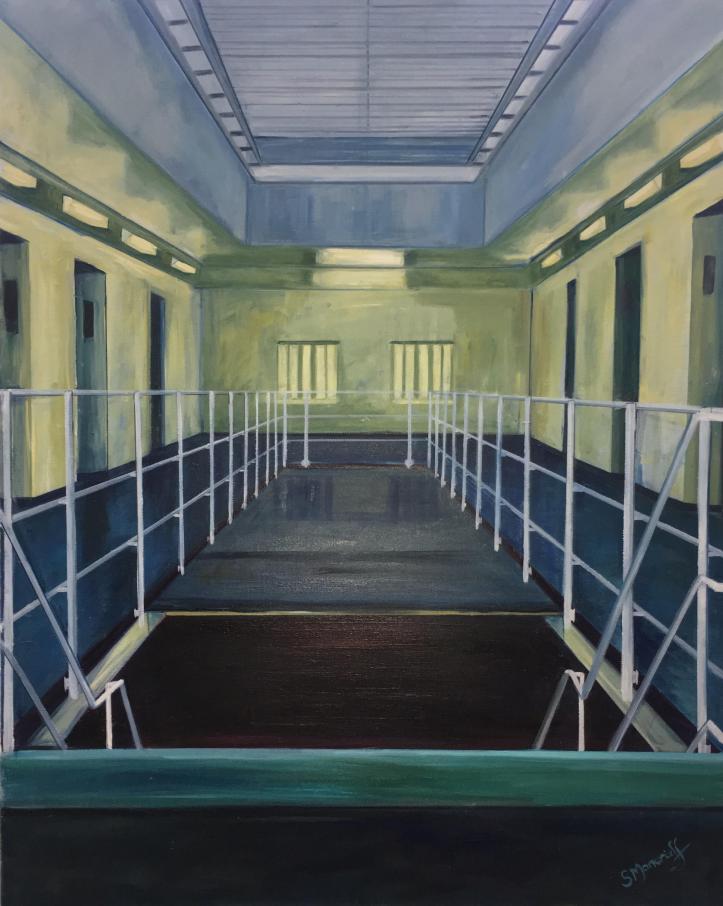 Today is 12 months to the day since I first set foot inside HMP Bullingdon. I am delighted to say that I have been given a new lease of life and look forward to each day. I feel connected to my colleagues and the men in my care. I feel as though my work matters. I am no longer plagued by that sense of impending doom (‘What darkness awaits me here?’) which I had so often felt just before opening my work email inbox. I had also lost the desire to obsessively check work email when out of the office. The Sunday night feeling of ‘Oh God, work tomorrow’ had evaporated too. I had also lost that feeling of slight embarrassment, no, not embarrassment, boredom, when discussing my work with acquaintances old and new.

At the beginning of this article I mentioned the psychological discomfort I had felt in the office environment. In prison, however, I feel as though I have found my place in the world.

“Some people are attracted to painful places because they hope to resolve their own pain there. Others offer themselves because their compassionate hearts know that here is where love is most needed. Yet others come out of professional interest: this work is ever challenging. Those with low self-esteem may be attracted because it feeds their egos to work with such powerless individuals. Some are lured by the magnetic force of addictions because they haven’t resolved, or even recognized, their own addictive tendencies.”

I myself (as the author of the above quote goes onto suggest) am probably ‘impelled by some mixture of these motives.’

This article is dedicated to anybody who is currently unhappy in their career. I hope that you are able to relate with some of what I have shared – and that an opportunity for positive change presents itself soon. 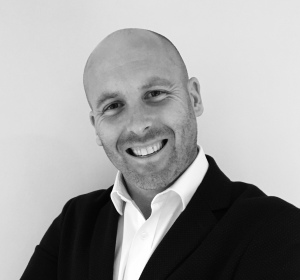